We can now propose the following distinction: the face is part of a surface-holes, holey surface, system. /.../ The face is a surface: facial traits, lines, wrinkles; long face, square face, triangular face; the face is a map, even when it is applied to and wraps a volume, even when it surrounds and borders cavities that are now no more than holes.

Holey Surface is an entry point into a long-lasting artistic research FaceOrFactory. The modular installation, designed specifically to consume the viewer - who, by signing a consent, agrees to become a part of the project and, potentially, the corporation itself, - serves as a collecting and archival sculpture of DNA samples and scans. Holey Surface is designed as a first plug-in satellite project of an artistic system, created for critical exploration and formulation of new models of subjectivity in the era of technological hypercapitalism.

Holey Surface’s conceptual and visual drive is primarly inspired by the Veil of Veronica and the writings of Gilles Deleuze and Felix Guattari. The Veil of Veronica, or Sudarium (Latin for sweat-cloth) is a Christian relic consisting of a piece of cloth said to bear an image of the Holy Face of Jesus produced by other than human means (an acheiropoieton, "made without hand"). The veil, possessing the Grace of God, has been said to quench thirst, cure blindness, and even raise the dead. The installation is thus consciously varying between exploration of the face as a cultural icon, molded by specific (holy) iconography, structures of knowledge, power and strategies of representation in western history and contemporary society; and a process of defacialization, as conceptualised by Deleuze – a mutated, decoded, unfixed, porous mass of genetic and morphological information that is yet to be tactically transformed into the monstrous entity of FaceOrFactory.

Holey Surface represents a birthing satellite for faciality and the mass of data which will be archived and used for exploring the possibilites of mutated faciality in contemporary society.

FaceOrFactory is based on creating faces and lives of new artificial identities. By selling your biometric information with a simple gesture of getting photographed and using a DNA swab, you can enter a long-term artistic and corporate research project. FaceOrFactory aims to reduce its corporate members to pure information – archival body of genetic, legal and digital data.

Data harvesting satellite Holey Surface is designed as a mobile plug-in station which enables you to become a part of the FaceOrFactory corporation and art system. Visiting as many different places as possible enables FaceOrFactory to build its archive beyond geopolitical boundaries and to build its legal system as transantional corporative body. 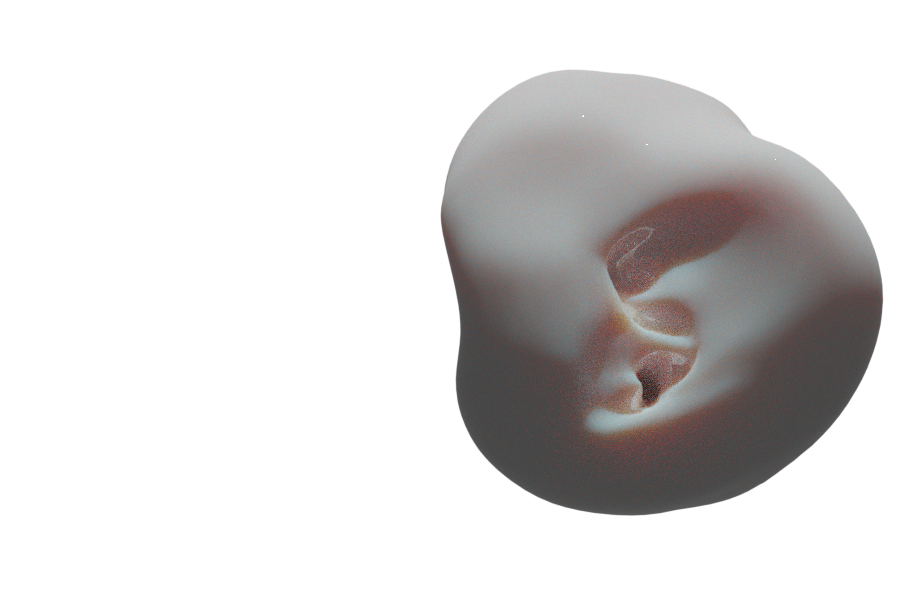 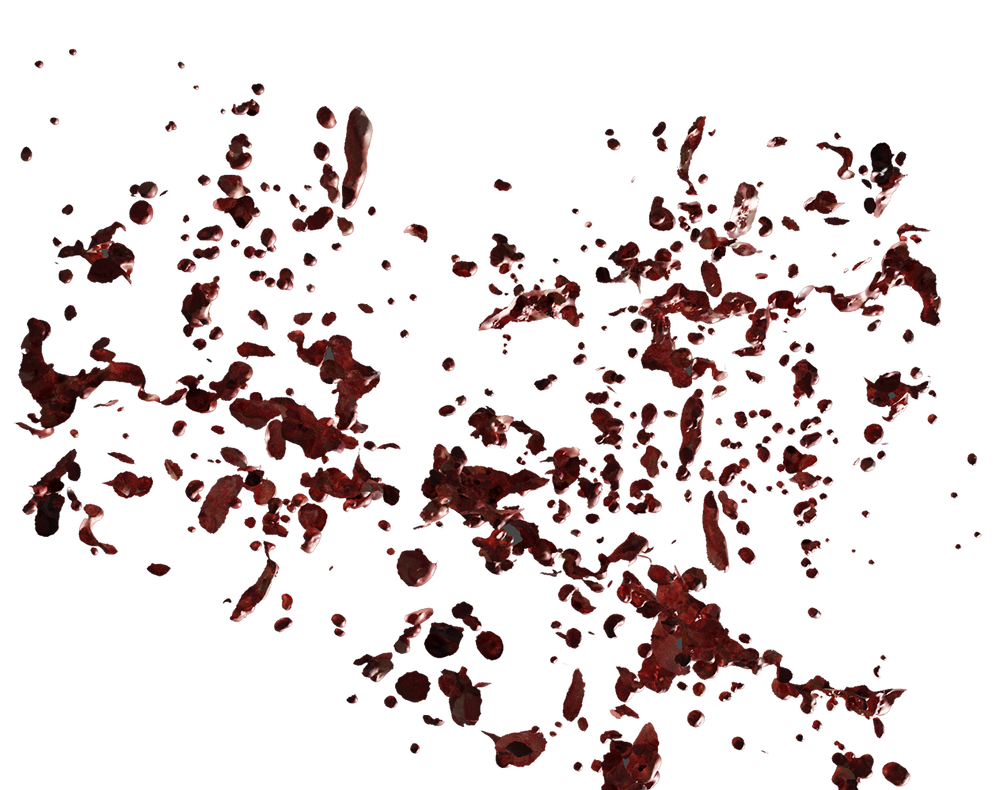 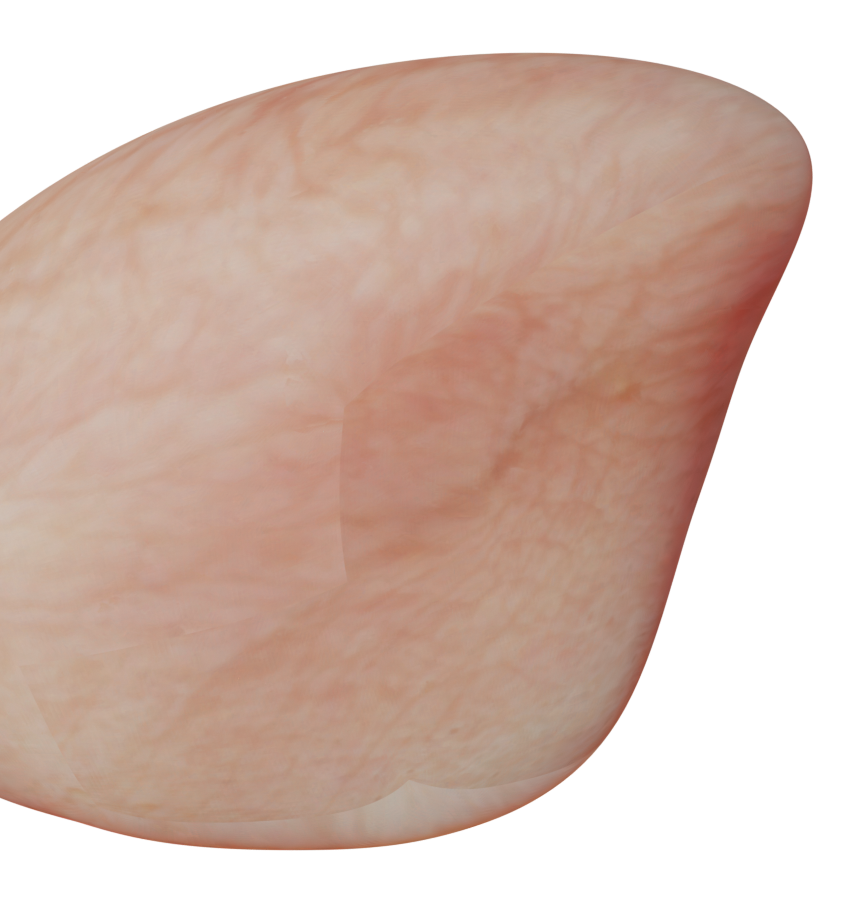 A FACE WITH ANY OTHER
NAME WOULD SELL AS SWEET.